MB-FINS
0productCHF 0.00
Proceed to checkout
Who are we ? National Team Richard Stauffacher 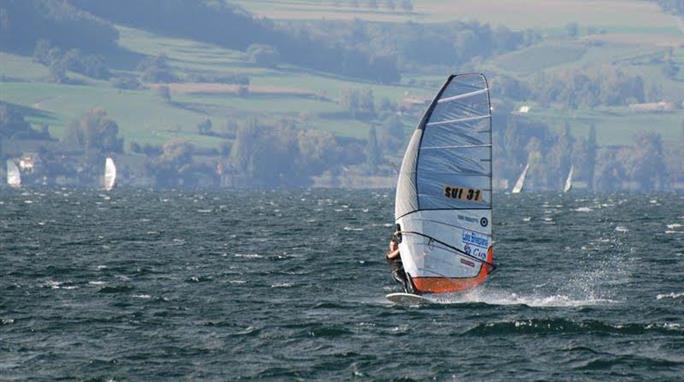 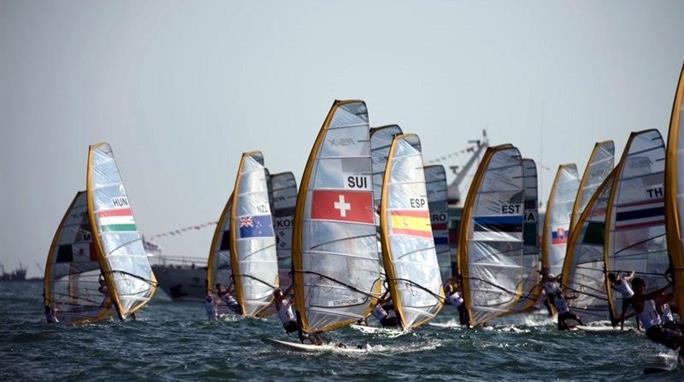 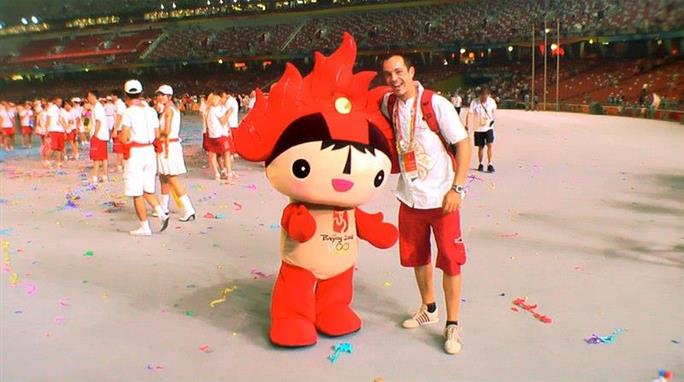 Richard Stauffacher is at present the most talented sailor in Switzerland.

He participated in the last Olympic games in Beijing 2008 and competes in the world RS:X championship to train for next olympic games in London 2012.

He competes in slalom and formula in the Swiss national championship, some international events and has already won many championship titles!

He is already at the top and has won national championship titles. He is a complete sailor, gifted tactically and spending a lot of time fine tuning his equipment.

He is involved in development and testing of our fast and forgiving fins. He tests our prototypes and uses formula FTF and slalom SLK, SLG and SLS fins on the tour.