MB-FINS
0productCHF 0.00
Proceed to checkout
Who are we ? National Team Matteo Romeo 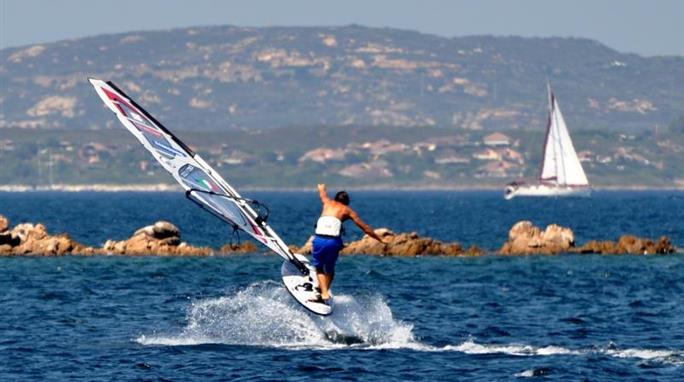 Marco is a young Italian rider who joined Mb-fins team in 2011.

Living in the north of Italy, Marco can train on the numerous lakes there, like lake Como and lake Garda, most of the time practicing new freestyle moves.

In 2012 be sure that he will try his best to defend his national title and take part in some events of the European freestyle tour.