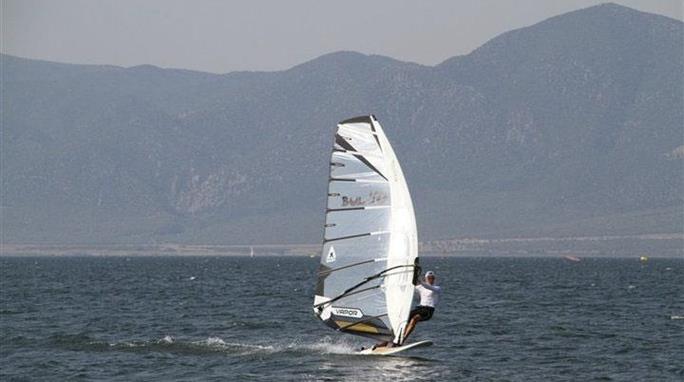 Pavel Ovodovskiy is a rider from Bulgaria who joined Mb-fins team in 2011.

His goal for his first year in the team was clear, he told us that he needed the best material to get his national slalom title. With such motivation and determination we did not hesitate much to integrate him in the team.

And with great satisfaction, as he expected, Pavel became the 2011 Bulgarian slalom champion!

More than that, he was close to get another national title as he finished at the second place in the formula championship. This shows you how badly Pavel wants it and we are proud to have him in the team.